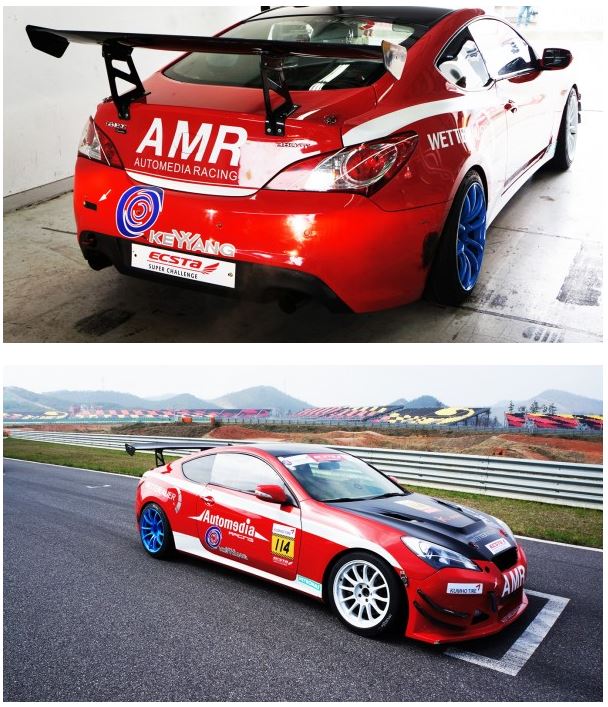 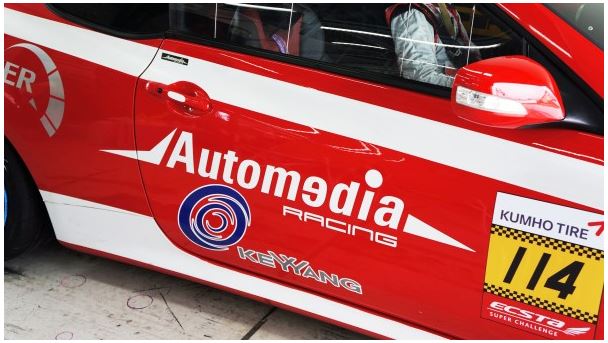 The '2014 Ecsta Super Challenge' kicked off on March 30th at the Korea International Circuit in Yeongam-gun, Jeollanam-do.

8 classes were held, including BMW class of M series, Volkswagen, and Porsche. There are the three ways : time trial method that determines the ranking of the circuit with the fastest time of one turn around the circuit for a fixed time, the target trial method which is the closest to the target time zone after setting a target time, the sprint method which the fastest player wins like professional contest.

Two games to popularize amateur racing will be held on the Korea International Circuit on May 6 with the two game of Super Race Championship.